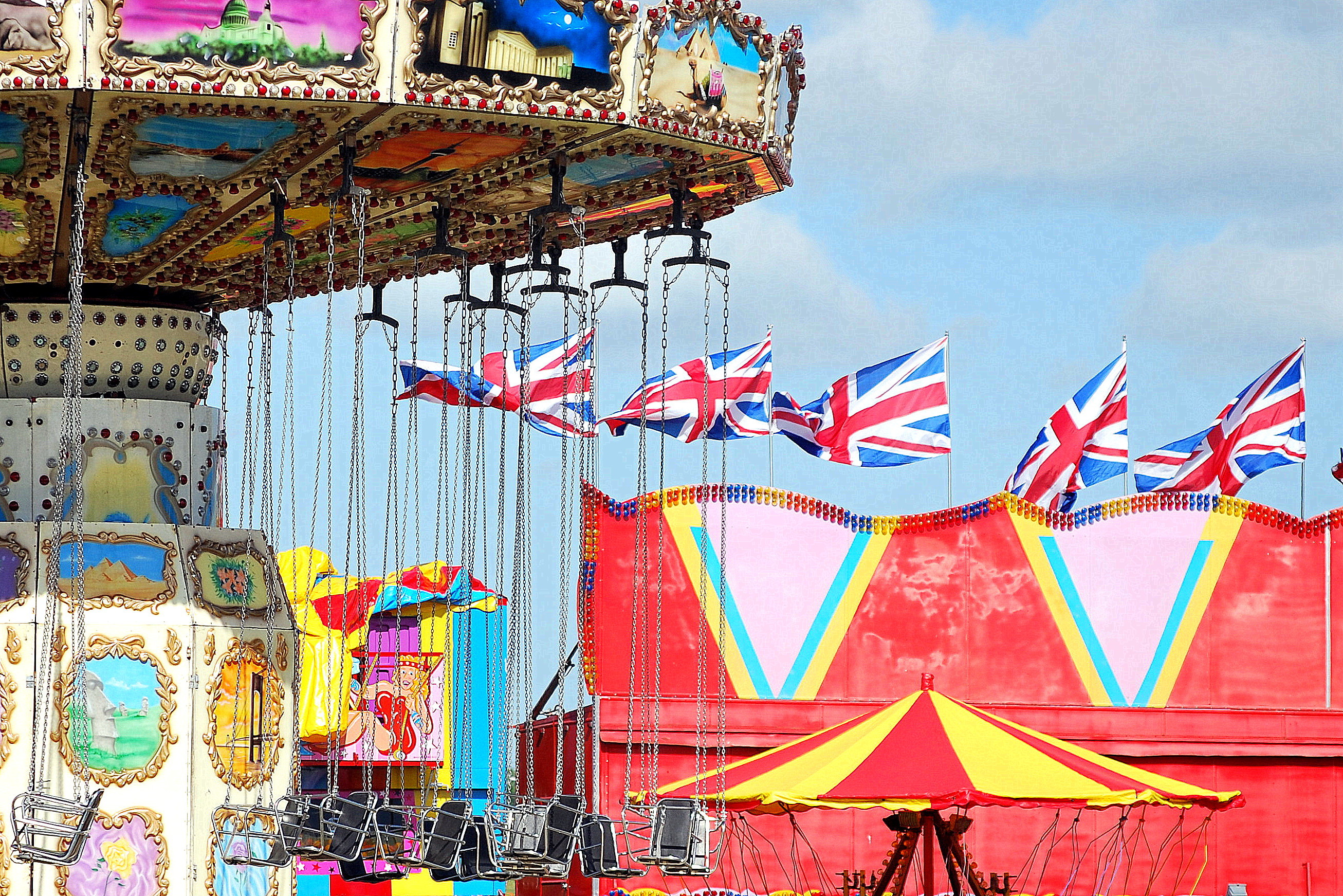 Farah was the meet’s poster child, even before reports broke early in the week on alleged doping by athletes under Oregon Project coach Alberto Salazar. Mo addressed the media Saturday in a hotel across town, less than 20 hours before releasing a statement that he would not run. Withdrawals come with the territory in elite track and field, especially in mid-season meets that are stepping stones to the bigger prize of a World Championships or Olympics. But this was particularly disappointing.

You’d think that even if “emotionally and physically drained,” as Farah described himself in the brief statement, the world’s greatest mid-distance runner could handle 1500 meters. One wishes the British expression “Keep calm and carry on” would have prevailed on this day.

In his statement, Farah explained that he wants “to run well in the IAAF World Athletics Championships in Beijing and have decided it is better for me to go back to the U.S., seek answers to my questions, and get back into training.” But Beijing is in August, and racing at Birmingham would not have affected his chances for double gold there. Couldn’t he have waited one more day to seek answers from Salazar?

No evidence against Farah was cited in the allegations of wrongdoing by Salazar. ProPublica journalist David Epstein went so far as to say “nothing reportable came up on him. It’s as simple as that. If it had, and I could have nailed it down, I would have reported it.”

The day before the race, Farah said “you guys are killing me” to the journalists assembled. Rumors have been swirling around the coach and group for years, but given the shift in public perception against Salazar in a story that has finally been aired to the general public, the stakes of running for him are higher than they’ve ever been.